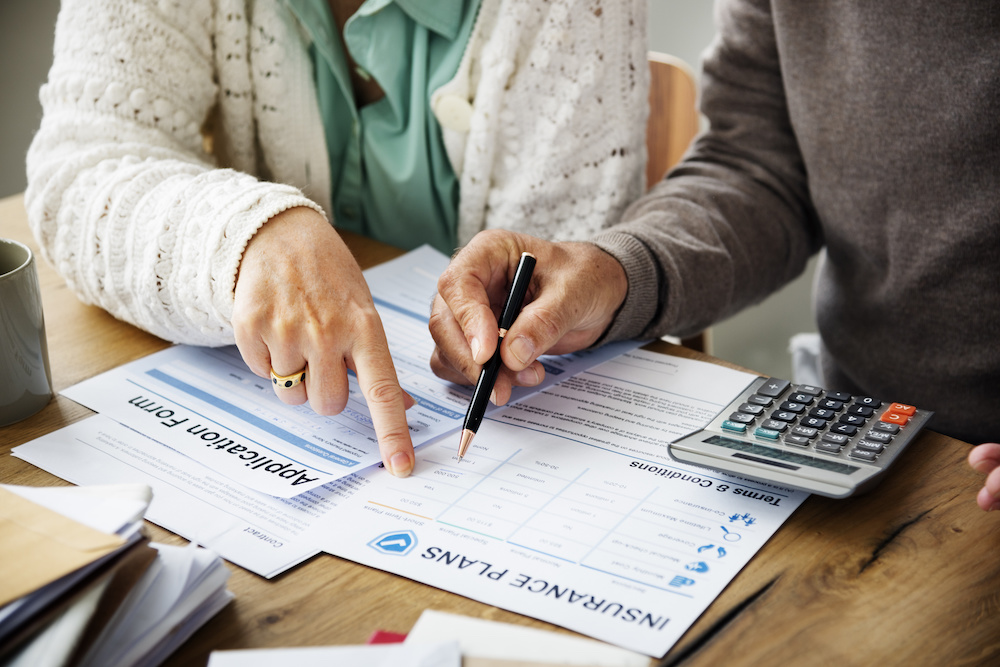 Why do we buy insurance policies?  To protect us from having to shell out money if something bad happens, right?

We also buy nickel and dime insurance (or warranties) on products we buy, like appliances, electronics, travel, rental cars, etc.  A lot of these insurances are fairly inexpensive so we spend away and don’t think twice.  But, they add up over time…

There is one form of insurance so many of us overlook that doesn’t cost a dime and can actually save us a ton of money!

An emergency fund is like pre-paid insurance.  Do you really need to pay for phone insurance when you have 30 grand in the bank!?  Do you need that short term disability policy?  Do you care if your boss fires you?  No!  Because you’ve already saved money for the rainy days.

So by simply saving money and keeping it in some type of liquid savings account, you can avoid purchasing several types of insurances and warranties.

And it gets even better…

Most insurance policies we own have something called a deductible.  This is the amount of money we have to pay when we file a claim.  If you’ve ever been in a car accident that was your fault, you learned about your collision deductible.

The formula is the same for every type of insurance – the higher the deductible, the lower the premium.  The premium is the amount you have to pay monthly or semi-annually or whatever for your insurance.

So, when you have a nice, cushy emergency fund in place you can raise the deductible on all of your insurances and significantly lower your premiums.

Your emergency fund can lower your monthly bills by lowering the amount of money you’re paying for insurance.

Yes, you’re going to get burned every now and then.

And it still gets even better…

Maybe you aren’t convinced that an emergency fund is a great insurance policy.  But so far we’ve only talked about the dollars.

What about your marriage?  What about the stress that money causes?  What about those fights after the kids go to bed about how you’re going to pay for that little whoops or that big disaster?

The American Psychological Association conducts a yearly survey on stress in the United States.  The 2014 survey found money to be the country’s #1 stressor.  72% of adults reported feeling stressed about money at least some of the time, and nearly a quarter rated their stress “extreme.”  About half of Americans said they had just enough or not enough money each month to meet their expenses.

Those are scary numbers, but I’m guessing you won’t argue.  Doesn’t money stress you out?  How many fights have you had with your spouse over money?  And how stressful are those fights when disaster strikes and there’s no money to deal with them?

Do you know how to avoid those fights and that stress?  Do you know the greatest financial gift you can offer your spouse and each other?

It’s the best disaster insurance out there and it just might be the best marriage insurance out there.  So start putting away money.  Don’t worry about the measly interest rate or other bells and whistles.  Just keep it somewhere you can get it quickly that won’t lose money. 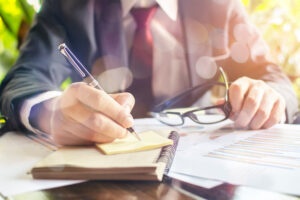 Everything You Need to Know About Investment Management 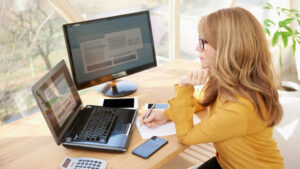 What to Expect From Your Financial Advisor 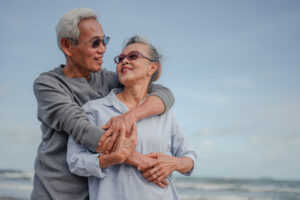 How a Financial Advisor Can Help You Transition to Retirement 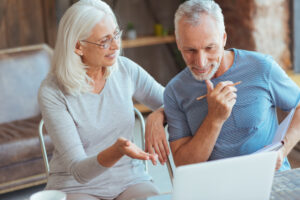 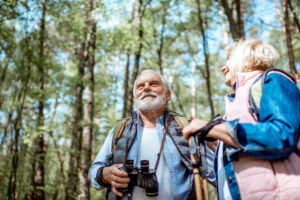 Everything You Need to Know to Retire with Confidence 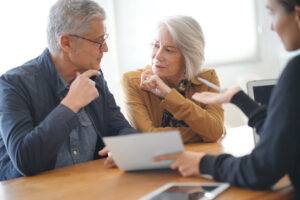 PrevPreviousHow to Get out of Debt…Fast
NextWhere Do I Invest For Retirement?Next
Menu